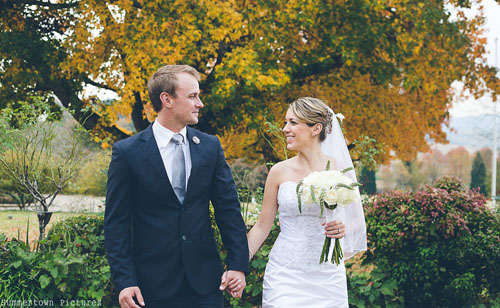 Stacey was married in the Midlands on the 14th of May 2016 to Chad Barron. We wish Mr and Mrs Barron all the best on their new and exciting journey ahead! We have also been busy revamping our new website – we will be sure to share it with you as soon as it is ready. For now feel free to visit www.finlaw.co.za to read our quarterly newsletters and interesting articles and links.

The Effects of a Downgrade…

As we are all aware, South Africa [SA] is a country with low growth, high inflation, high unemployment, income inequality, corruption and a demanding labour market. This is intensified by poor skills development, a lack of education and overspending by our government. South Africa is ranked 116th out of 157 countries in the World Happiness Report, with Denmark at the top of the rankings. A further indication of how the people on the ground in SA are feeling. The media has been filled with reports on the possibility of a downgrade to ‘junk status’ by the 3 respective rating agencies; Moody’s, Standard and Poor’s [S&P] and Fitch. 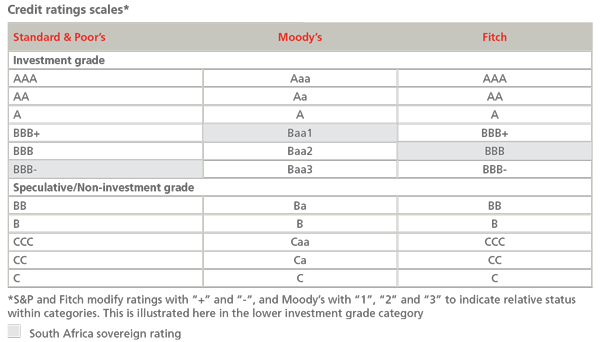 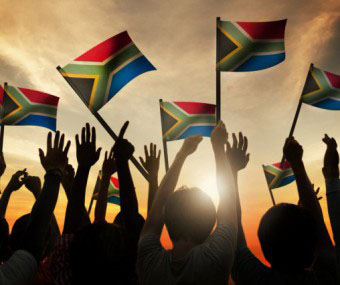 The above table represents the current credit rating scales [this is correct at the time of writing]. Much emphasis has been placed on the implications of our stumbling economy, the government, corporates, consumers and what the government is trying to implement and change in order to avoid a downgrade. Much of the downgrade expectation has already been priced in the markets, however, we will only really know the effects of the downgrade when [if?] it happens. Our Finance Minister, Pravin Gordhan made it clear on his recent visits to the UK and the USA, that the SA government needs to work together with the labour and business sectors in order to deliver a clear sign of progress in reforms [instead of just talking about the good intentions and vague plans] in order to restore investor confidence. Ultimately, in order to determine the outlook for creditworthiness and a country’s sovereign credit rating, we need to address the macro-economic, social and political factors that underpin our country’s ability to service its debt.

By the time you read this letter, Standards and Poor’s would have reviewed our sovereign rating. S&P cited a possible downgrade if the current political pressure on Pravin Gordhan continues. This has worsened since the news article in the Sunday press about the possibility of Pravin’s imminent arrest by the Hawks regarding his alleged involvement in a “rogue unit” while at SARS. We wait with bated breath…

Should SA be downgraded to ‘junk status’ in terms of its Foreign Currency [FC] debt, it will cost SA more to borrow money in global markets.  Currently, SA has a budget deficit – meaning the government spends more than it earns, so it is forced to borrow money to make up the shortfall. SA consumers are also highly indebted and continue to finance their lifestyles through debt. The cost of servicing this debt will become more expensive. The direct impact of a downgrade will be felt in the bond and fixed income market through rising interest rates and falling values.

A secondary shock will be felt in our local currency, as the Rand will weaken against major currencies. This then leads to a sell-off in our local equity market by foreigners who see SA shares as too risky. It is likely that only our FC debt rating will be downgraded as our local currency [LC] debt ratings sit two or more levels above ‘junk status’. However, it is important to remember that institutions that offer credit in a country [banking sector] cannot have a higher credit rating than the country itself. This implies that banks and corporates will be downgraded along with the country.

Is this the end for SA?

We remain positive that Pravin Gordhan together with Treasury and the people of SA will place enough pressure on the ruling party to enforce the much needed policy changes that need to happen in order to avoid a downgrade. Hopefully the rating agencies will be patient in the short-term as the reform processes will not happen overnight. We are looking forward to the municipal elections on the 3rd of August and trust that every South African who can vote, makes their mark and contributes to the changes we would all like to see implemented for our beloved country.